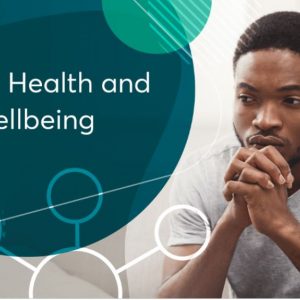 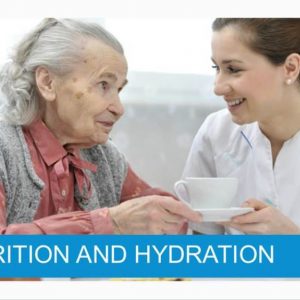 Modern slavery and trafficking are two of the most important safeguarding topics for anyone working with vulnerable children or adults. It is crucial that they have an in-depth knowledge of these areas and can spot the signs and symptoms of abuse.

Human trafficking, human exploitation and modern slavery are alarmingly widespread issues in today’s society. Statistics from Unseen show that there was a 35 per cent increase in the number of people identified as trafficking victims in the UK from 2016 to 2017, while 4,586 victims of modern slavery were reported to the Home Office in 2016 alone.

Thousands of children and adults are exploited each year for cheap or unpaid labour, sexual abuse or domestic servitude, which can have a devastating impact on their physical and mental wellbeing.

Why take this course?

It is vital that the perpetrators of these crimes are caught, which is only possible with the support of front-line professionals who are trained in identifying potential signs of exploitation and understand the appropriate course of action to take. That’s what our Trafficking, Exploitation and Modern Slavery e-learning course is designed to educate people about.

A key aim of this training is to provide learners with a strong context so they can easily relate to the situations presented to them within the training. To achieve this, the course uses immersive real-world scenarios and case studies to help professionals apply knowledge into their role.

What is included in this course?

This course offers information on the various forms of slavery and trafficking in a clear format, with videos and real-life scenarios, and includes the following:

There are no reviews yet.

Be the first to review “Modern Slavery and Trafficking” Cancel reply